Robb began as a labourer before becoming a Journeyman Carpenter in 2007. After working in commercial construction for 8 years, Robb returned to college to study civil engineering and technology and graduated as a Civil Technologist in 2007. Robb then worked as an on-site Project Manager on everything from large-scale developments to tenant improvements. Over the years, his career has evolved into a blend of Estimator and Project Manager, making him a unique and valuable asset to the Westmark team. 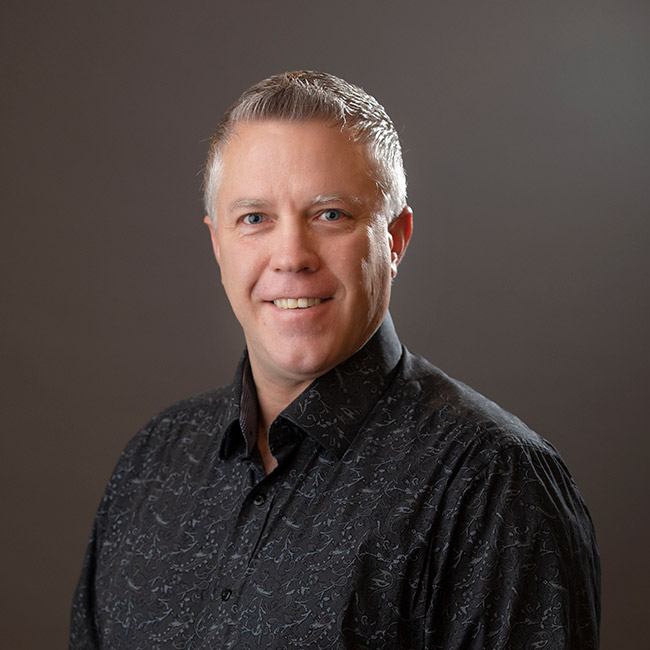 Back
Next Team Member
award-winning Vancouver Island construction
we’re PROUD to be recognized by the communities we serve.
Checkout Our Awards
This site is protected by reCAPTCHA and the Google
Privacy Policy and Terms of Service apply.

© Copyright 2021
Designed & Developed by Array
Sign up to receive tips, trends, and announcements from Westmark Construction.
Have a construction question? ?
Get in touch with us today
Subscribe to our newsletter
?
?
Have A Question?