For many people, buying real estate is seen as the superior choice over renting. Yes, it’s a given that there are certain advantages to home ownership – building up equity, having your own property, and increased privacy as your dwelling is disconnected physically from others. However, owning a home is not always a perfect fit for everyone! Upkeep can be expensive, there are a lot of extra responsibilities, and while equity is often expected in today’s market, it’s not a guarantee. If you’ve been mulling over your options recently, here are four considerations to keep in mind when making your decision.

Whether you’re choosing to rent in order to save on interest or housing costs – or new regulations have made the choice for you – renting in Nanaimo is definitely the way to go for some. Not only that, your options for quality rental suites are on the rise, thanks to developers and builders.

Westmark Construction has significant experience in building and construction management on Vancouver Island. 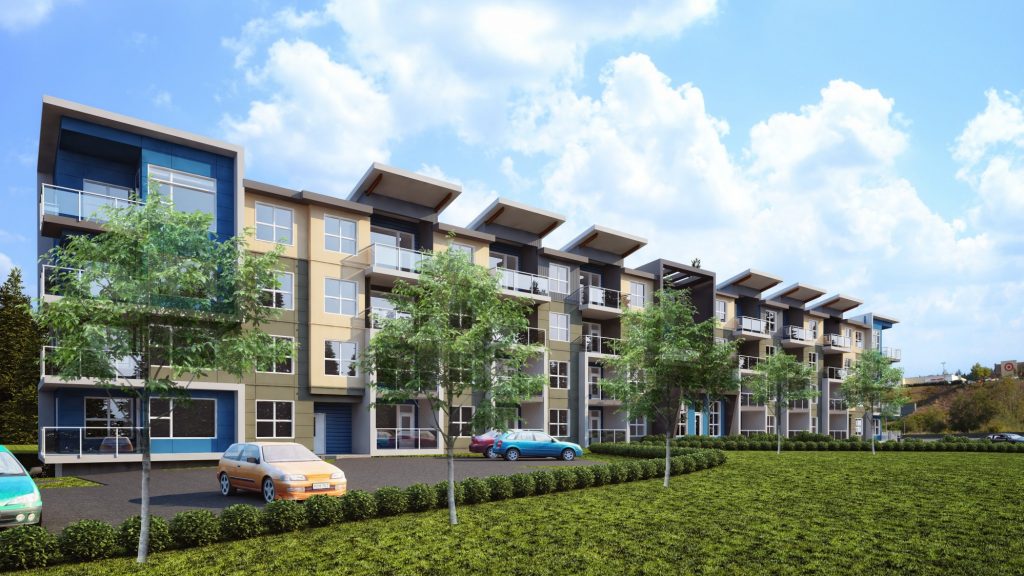