Home / Vancouver Homeowners are cashing out and buying in Nanaimo

Vancouver Homeowners are cashing out and buying in Nanaimo

More and more people who have done well in the Vancouver housing market are choosing to sell their homes and are buying in Nanaimo. Record setting prices in the sizzling hot Vancouver market are allowing people to sell and in turn purchase more living space, own a larger lot,  or live in a neighbourhood that they could never afford on the lower mainland. As a bonus, they still have money left for their savings, retirement and investment accounts. The price difference between owning a home in Nanaimo on Vancouver Island compared to buying a similar home on the Lower Mainland is attracting a lot of attention from buyers from all over Alberta, Toronto and other places from around the world. In a market like this,  there really has never been a smarter time to choose custom home building as an option.

People choosing to relocate to central Vancouver Island are finding themselves able to own the home of their dreams. They are able to enjoy breathtaking community surroundings at prices that are often two to three times lower then what they are expected to pay in Canada’s other major metropolitan centers. There was an interesting article published in the Globe and Mail that illustrates just how dramatic the trend is becoming and why choosing to own in Nanaimo has become so desirable.

Click here to read the article in the Globe and Mail 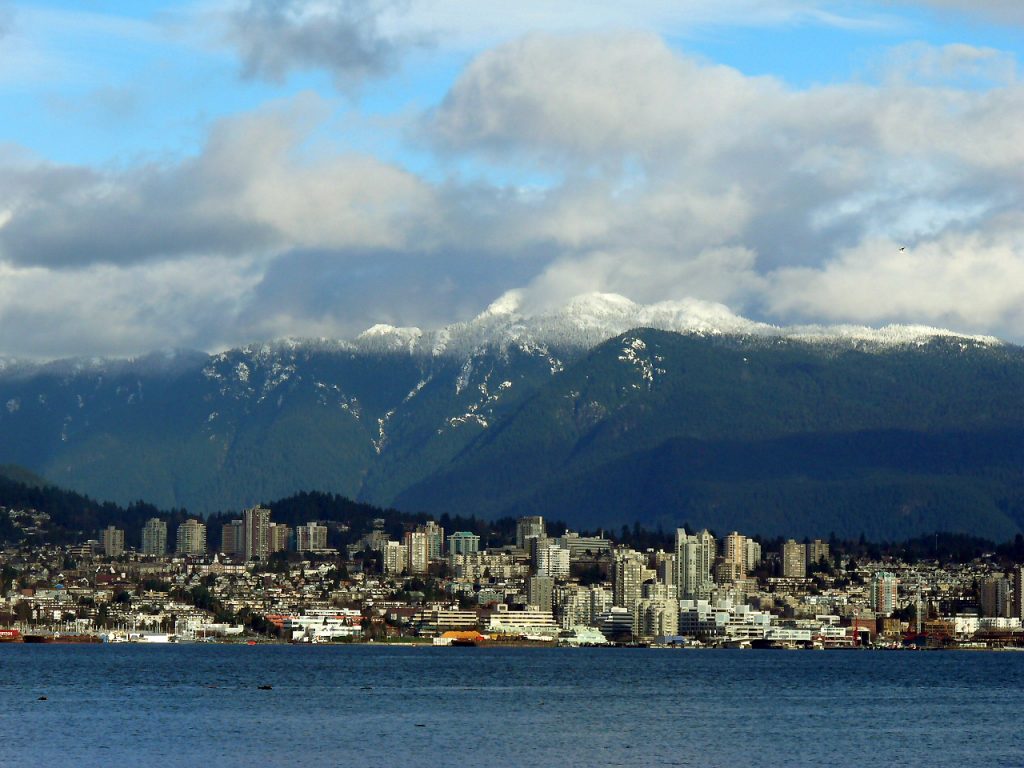