This community of 13,000 people was named the ‘Land of Plenty’ by the Kwakwala people who first enjoyed its abundance of fish and rich soil. It remains a land of plenty with a fertile and mild climate good for farming – and for fun. Golf, watersports, and skiing at nearby Mount Washington are popular pastimes. Community events including Nautical Days and the Filberg Festival keep Comox buzzing through the summer months.

The Comox Valley has been home to a continuous human population for well over 4,000 years. Human settlement was strongly influenced by a gentle local climate, abundant seafood resources, and ease of movement along important waterway trade routes. Added to this, the Comox Valley watershed culminates primarily in the K’omoks Estuary, known historically as a primary fishery area for sustenance of First Peoples in the region. Evidence of complex weir systems can still be seen today at low tide in this rich protected estuary, home to an abundance of flora and fauna.

Local history at the Courtenay and District Museum comprises both natural and cultural heritage–from 80 million year old reptiles who swam in warm shallow seas, the remains of which continue to be discovered today–to an inclusive view of the diverse people who came to the valley. Specimens, artifacts, archival documents and images all convey the fascinating history of the Comox Valley. The museum is the recipient of awards from Heritage B.C. both in the areas of palaeontology and cultural history. The Salish word “K’omoks” says it all because it means “abundance”. Join us as we explore the Land of Plenty.

Westmark Construction proudly offers construction services across Vancouver Island, including throughout the Comox Valley! If you are looking for a home builder in Courtenay or Comox, contact us today! 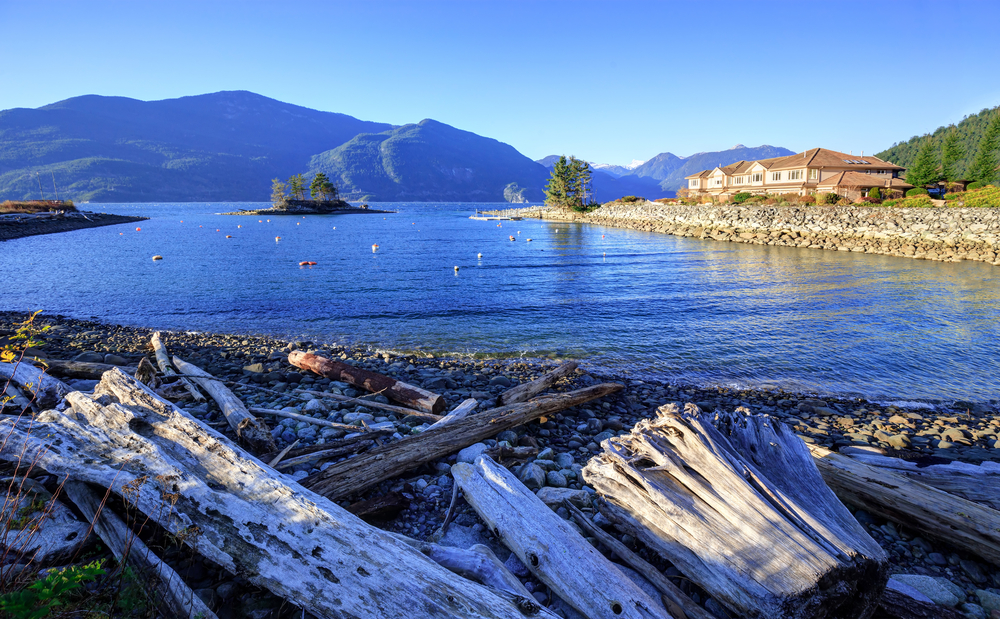